You do yourself a disservice if you don't watch the entire concert.

In my opinion,  Hon. Eric V. Moyé , Presiding Judge,  was right and correct with his determinations and actions in this case. Had the races of the Hon. Eric V. Moyé and the law breaking salon owner been reversed, would the public out cry by 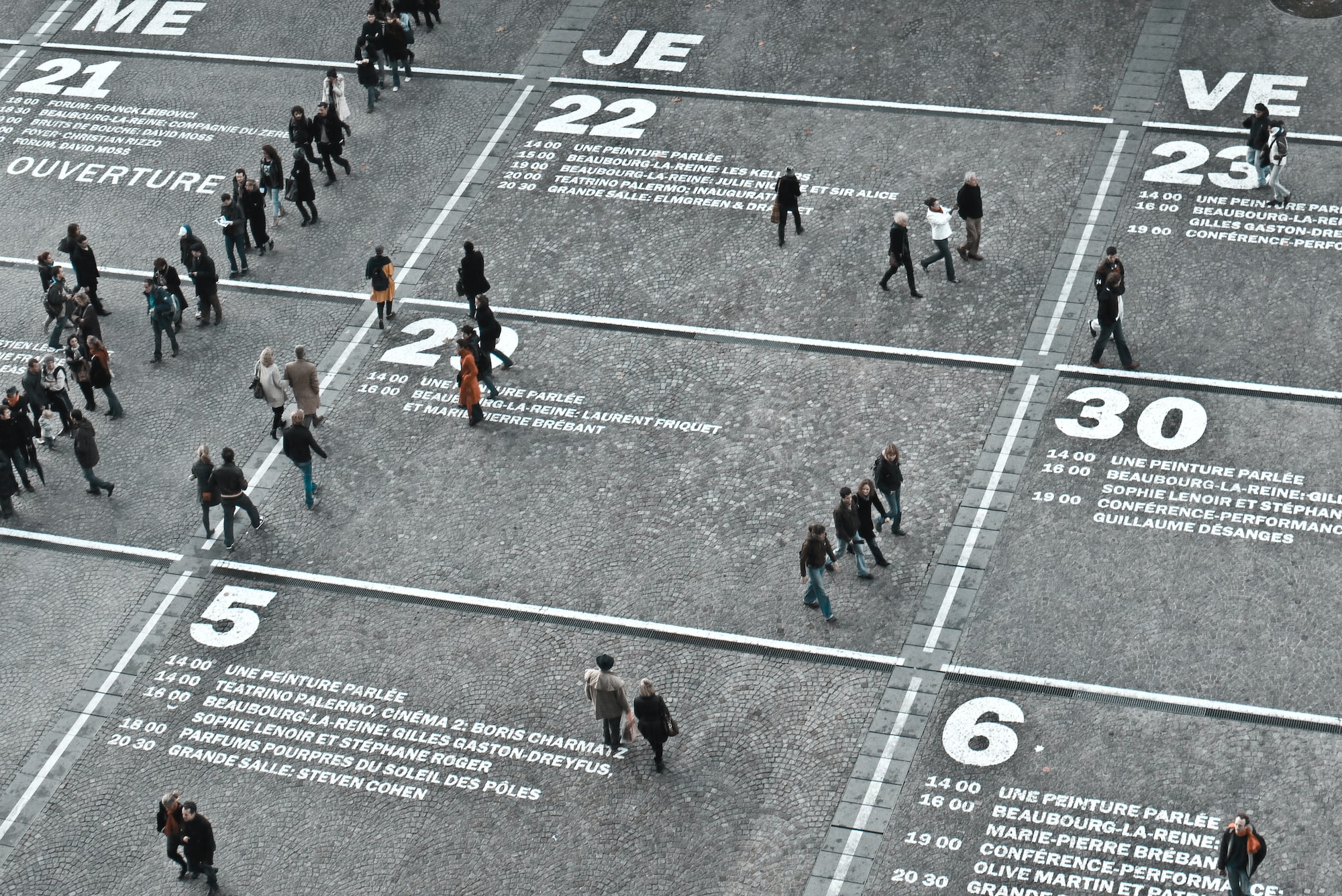 Why Smart People Are StupidHere’s a simple arithmetic question: A bat and ball cost a dollar and ten cents. The bat costs a dollar more than the ball. How