Obama goes after Trump!    Listen up with your mind!

Many of us recognize former President Barack Obama as a gentleman, a statesman,  an orator, and an intellectual, with little to no  known blemishes.

But, with all this adornment and God given talent Barack Hussein Obama chose to become a politician, ........   Following in his father's footsteps  into government, I suppose.

In this Sept 7, 2018, hour long video speech, Barack Obama goes after Trump and his group of hypocritical and corrupt enablers.

Could it be Trump is an undercover Obama wannabe?  Never happen, though!

Trump demonstrates no class, no vocabulary, no style, no charisma, no morals, no common sense!  Like my  mama use to say, "fools name like fools face, always appear in public place."

I will leave it up to others to list any Trump pros.

Watch below what may be the last real Presidential leader to be seen in  the next several coming decades.

Represent well with honor, and selflessness!

Peace! And a long life to those that deserve it. 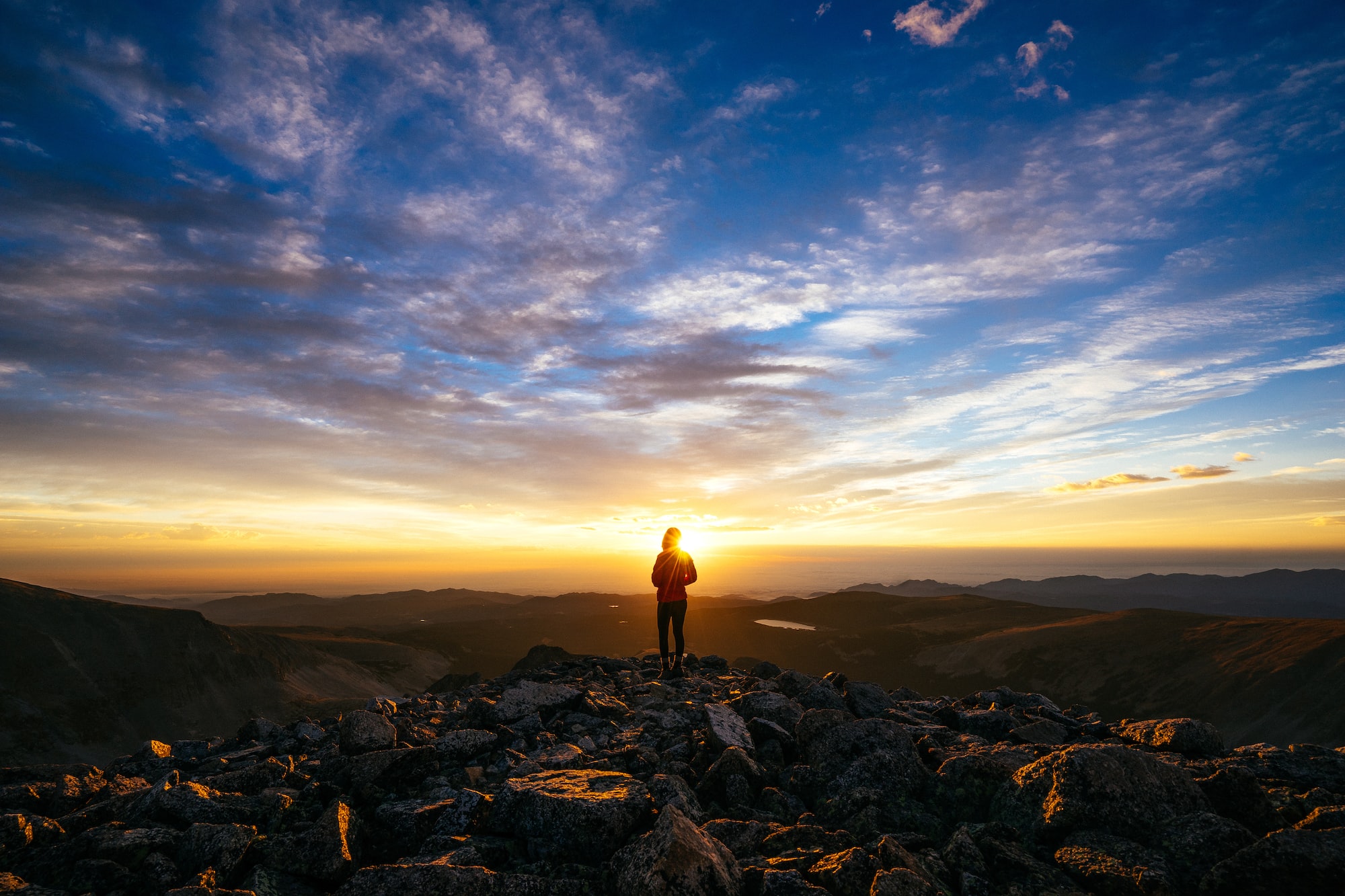 There are a total of 4 BINAURAL BEATS audio files below. Each file lists its  intended influence on the BRAIN. Binaural beats are a technique of combining two slightly different

An illustration of a coronavirus. (Stocktrek Images/Getty Images)